Erect, much branched, almost leafless, deciduous shrub to 2.5 m with a woody rootstock. Silky-hairy young twigs mature into woody, flexible green stems that are 5-ribbed and hairless. Leaves are divided into three sections (each 5-20 mm) that readily fall off the stems. Single or paired, golden-yellow (occasionally reddish), pea-like flowers (15-25mm) are produced from September to April and are followed by oblong green pods (30-60 mm) that turn black as they mature and eventually disperse seeds explosively, leaving empty coils hanging from the plant. Broom is a common sight from Taupo in the North Island, right down to Southland.

Montpellier, Spanish and white broom. Tree lucerne, Teline stenopetala, and native Carmichaelia species are all similar. Alternatives: Check with your local garden centre for non-weedy varieties of broom that you can plant instead of this weedy one, or use another species such as miniature toi toi (Chionochloa species) or small ornamental flaxes (Phormium species).

Broom is a prolific seeder that spreads rapidly, matures quickly, and colonises large areas, forming pure stands that dominate habitats. As it is a legume and can fix nitrogen in the soil, it can change the types of plants which can survive where it has been growing, disturbing the ecology of an area. It is a particular problem on riverbanks and lakesides, roadsides, forest tracks and firebreak areas. Tolerates warm to very cold temperatures, most well drained soil types, grazing, fire, and high to low rainfall.

Can form pure stands in many habitat types. Dominates low canopy habitats, preventing the seedlings of native species from establishing. Increased nitrogen in gumlands and other impoverished soil types may result in changing habitats and plant species being present to the detriment of specialised plants eg orchids, ferns, herbs, kauri, or can lead to further weed invasion.

Resprouts after slashing. Colonises bare areas, reinvades after non-selective spraying, fire or soil disturbance. Not long-lived, relying on seedling replacement. Light lover, so is succeeded in tall canopy habitats by taller native species where their seedlings exist (not in kauri or tanekaha forest). These sites can be left, regeneration can be speeded by slashing, selective spraying or replanting of shade-creating species. Clear roads, metal dumps, quarries. Maintain pest and livestock control, as broom is not browsed as readily as native species and recovers more quickly from browsing. 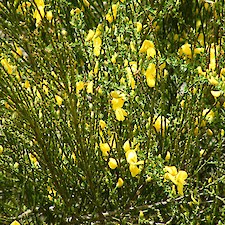 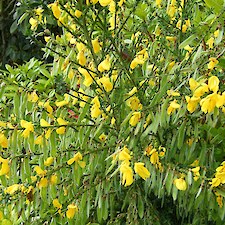 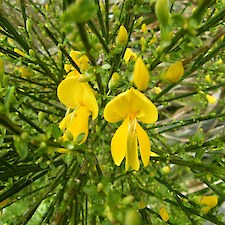 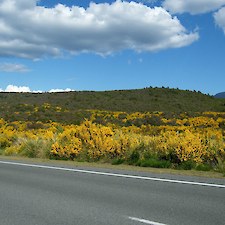 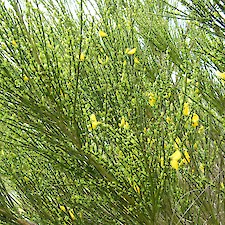 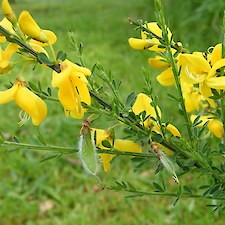 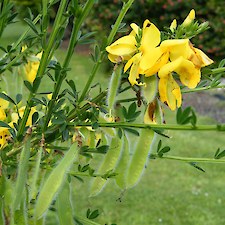 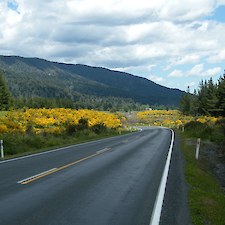 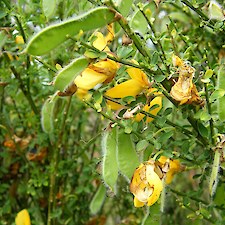 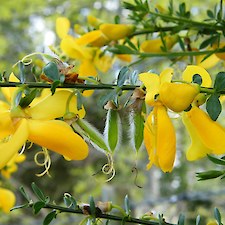 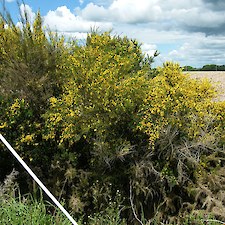 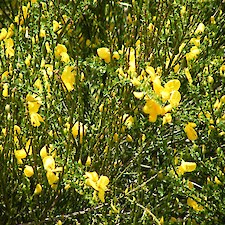 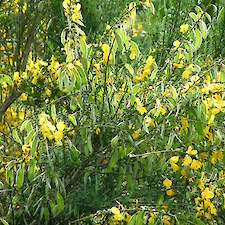 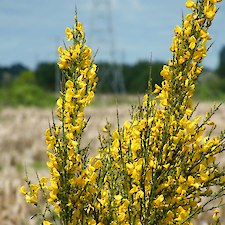 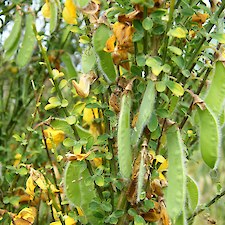 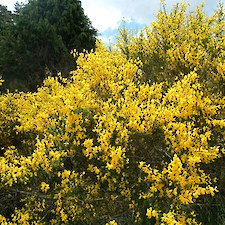 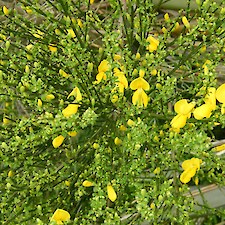