Scrambling perennial, often forming a dense tangled shrub to 2-3 m tall, with wiry to woody stems that are sparingly branched. Very fleshy, leathery leaves have 1-3 coarse serrations on each side, and the uppermost leaves are smaller, narrower and occasionally smooth edged. Dense clusters of yellow, ragwort-like flowers (11 mm diameter) are produced from March to August, followed by fluffy seeds.

German ivy (Senecio mikanioides) is similar, but its leaves are much thinner and more delicate.

Wind spreads the seed, and seed and fragments are spread in dumped vegetation and soil movement. Common sources include waste places, roadsides, bush edges and gardens. 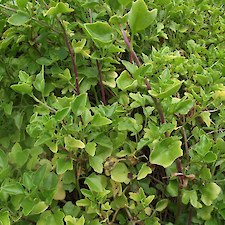 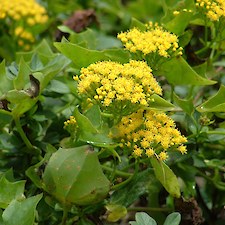 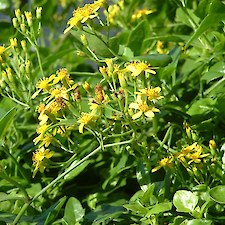 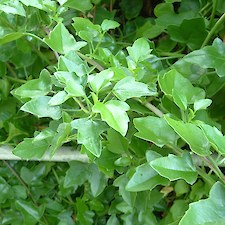 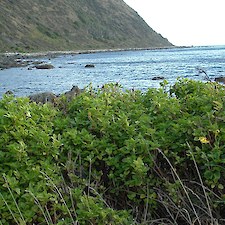 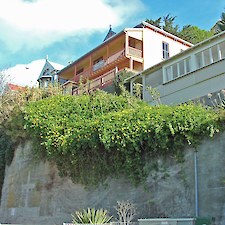 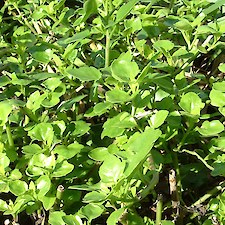 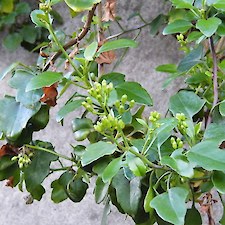 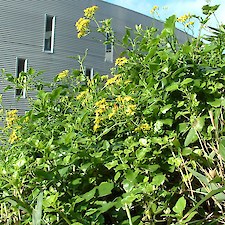 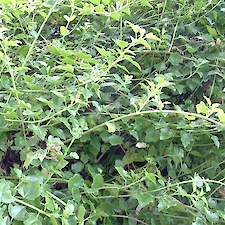 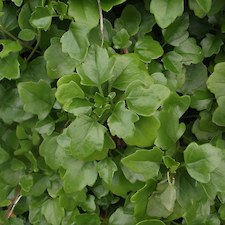 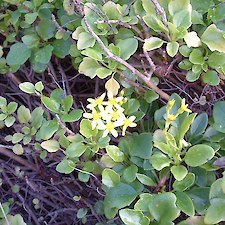 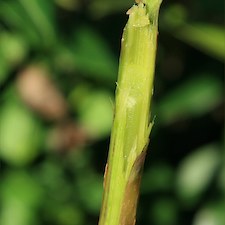 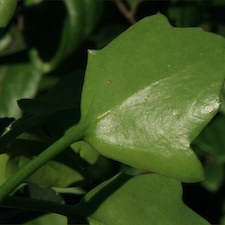 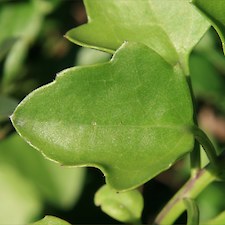 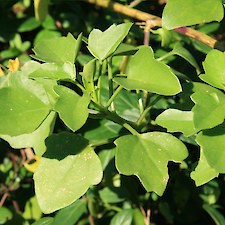 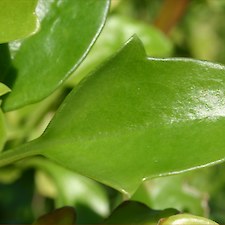 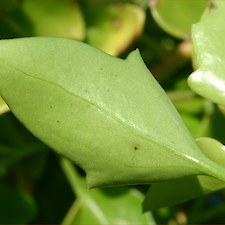 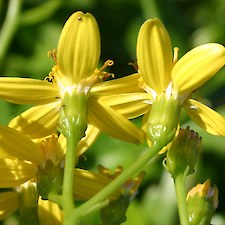 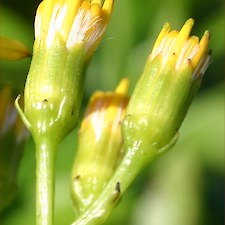 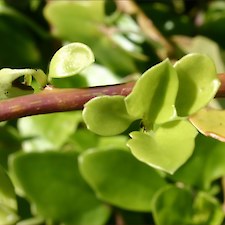 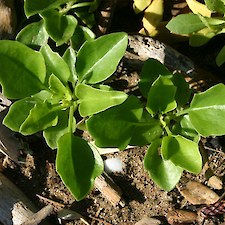 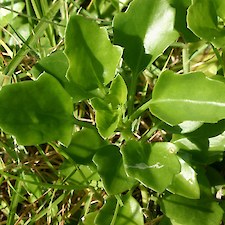