Sharply spiny shrub (<2-3 m tall) with woody erect or spreading stems which are many-branched in younger plants but become bare at the base as the plant gets older. Leaves are reduced to spines, new leaves less so. Spines are deeply furrowed. Pea-like yellow flowers (13-20 mm long, May-Nov, sometimes all year) are followed by hairy seed pods (13-25 mm long) which turn black when mature and explode to release seeds.

Produces massive numbers of long-lived seeds, matures and grows rapidly, and is versatile about habitat. Tolerates hot to cold temperatures, high to low rainfall, wind, salt, damage and grazing, and all soil types.

Forms pure associations temporarily in many habitats, inhibiting the establishment of native plant seedlings. Increased nitrogen in poor soil types (eg. gumland, sand dunes) may change the types of species present and nature of habitats to the detriment of specialised plants, eg herbs, orchids, low ferns. Can have positive impacts on bared ex-forest sites as it acts as a nursery crop for native species, adds nitrogen, humus, windbreak and shade, and opens up when older and disappears when overtopped. Succession to native species may be less likely on dry sites.

Stumps resprout quickly. Reseeds profusely, especially after fire, disturbance or non-selective spraying. Do not burn or graze. Only use glyphosate spray when all vegetation on site is to be bared for replanting (generally not recommended). Maintain humus layer. Sites with appropriate tall forest species present can usually be left to be overtopped, can speed by selective slashing, stump swabbing or planting. Maintain roadsides, cuttings and other vectors, check road gravel and fill. 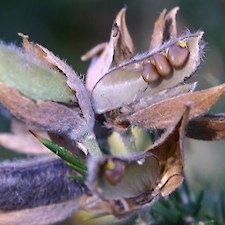 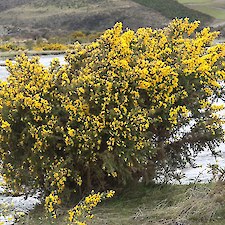 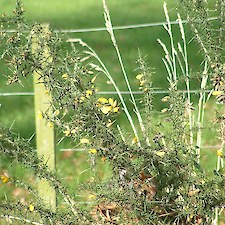 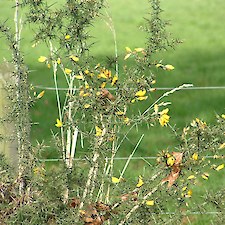 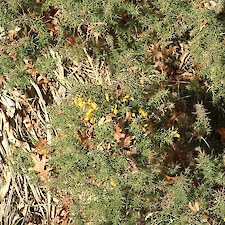 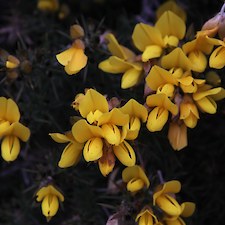 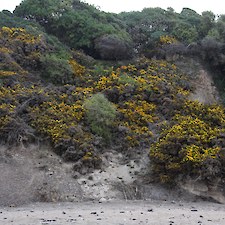 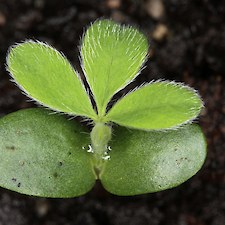 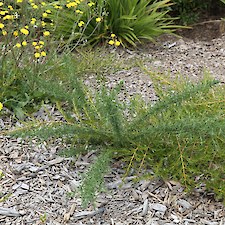 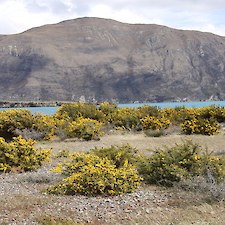 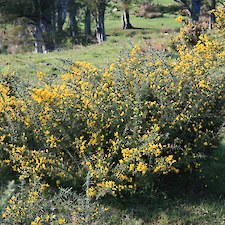 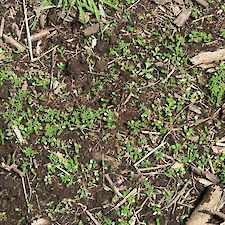 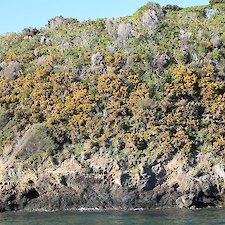 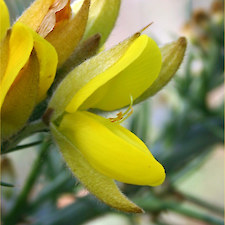 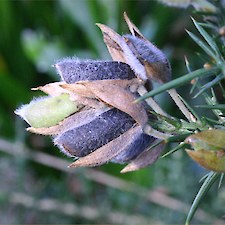 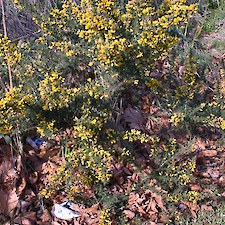