Large-clump-forming grass to 4 m+. Leaf base is smooth or sparsely hairy, with no white waxy surface. Leaves are blueish-green above and dark green below, have a conspicuous midrib which does not continue into leaf base, no secondary veins between midrib and leaf edge, and snap readily when tugged. Dead leaf bases spiral like wood shavings. Erect, dense, fluffy, white-pinkish flowerheads are produced from January to June which fade to a dirty white as seed forms.

Establish that the species is not toetoe (look for erect seed heads in autumn)
1. Physical control: Dig or grub out seedlings or small plants. Chainsaw small plants and remove sizeable plants by bulldozer. Compost or leave on site to rot down. Burn or bury any flowerheads.
2. Spray: Gallant (150ml/10l + crop oil) for most sites or glyphosate (100ml/10L + penetrant) for very dense sites. Use a marker dye to avoid wastage and a foaming agent to help prevent spray drift. Leave the plants in the ground until the roots have died off.

Seed banks reinfest bared, burnt and sprayed sites, and grazed plants resprout. Plan for increased fire risk after control. Pampas recedes as shade increases, so encourage weed replacement (planting, regeneration) as you carry out control. Follow up as needed, but do not reapply herbicide too soon after the initial treatment - wait until the plant actively begins growing again. 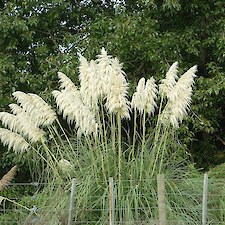 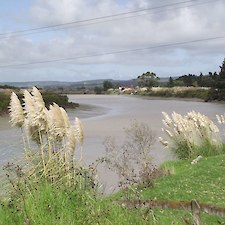 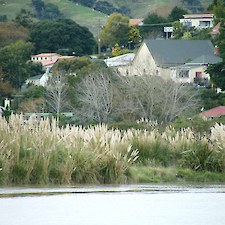 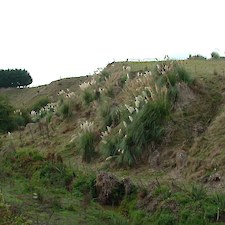 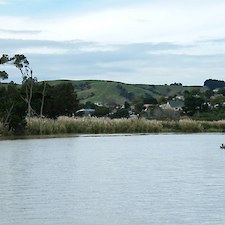 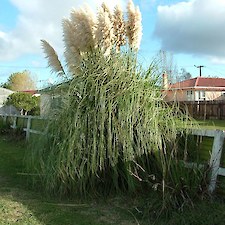 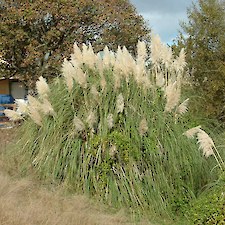 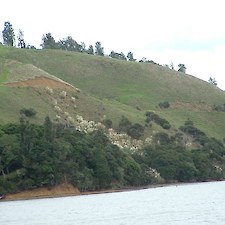 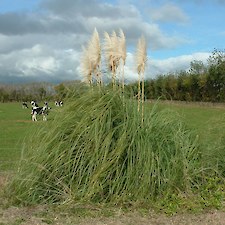 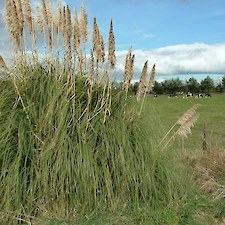 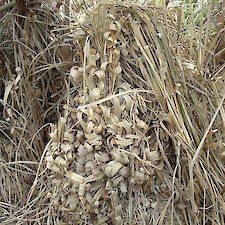 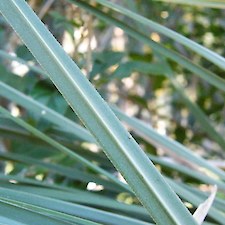 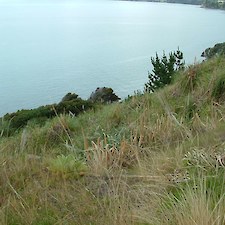 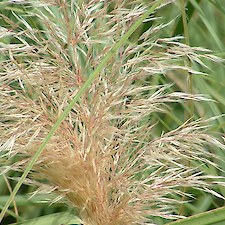 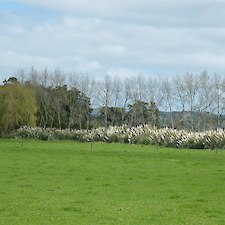 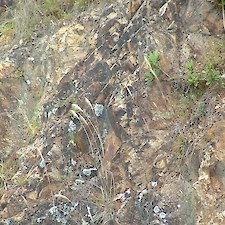 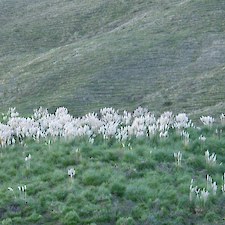 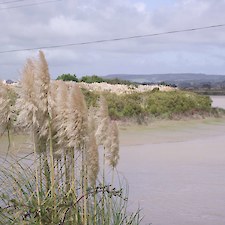 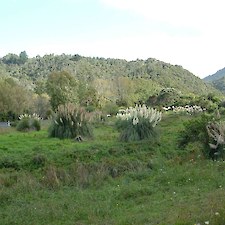 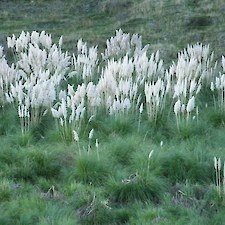 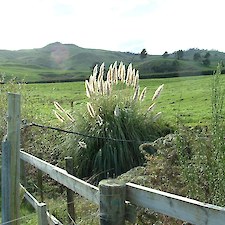 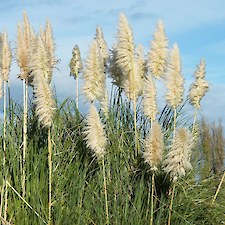 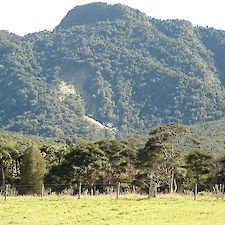