Superficially similar to many native moss and leafy liverworts.

Disperses widely and quickly, and grows on ground or on the trunks of other plants. Tolerates hot or cold, and light to deep shade, but requires reasonably damp to wet substrate.

Spores and stem fragments are spread on boots, by livestock, water movement and dumped vegetation and in contaminated soil. Tracks, streams, contaminated plants and potting mix in nurseries and shops, and gardens are all sources of new infestations.

Tiny fragments persist that are difficult to find. Clear and maintain from tracks, especially at their ends, to prevent movement further into the bush area. Peg sites out to facilitate identification when following up, and check 3-monthly for regrowth. 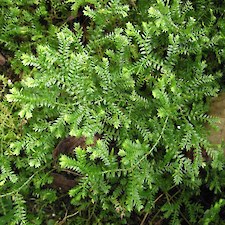 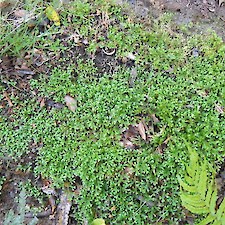 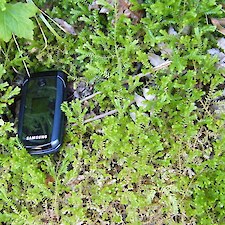 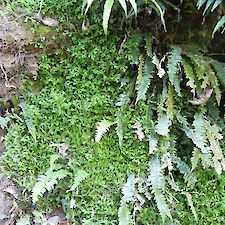 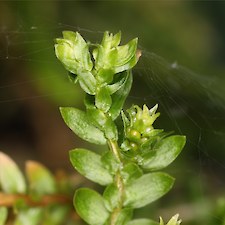 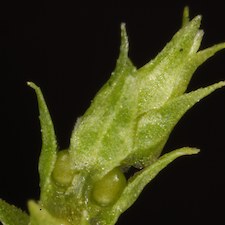 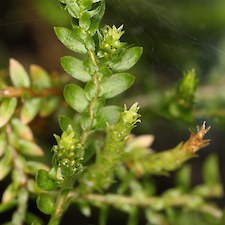 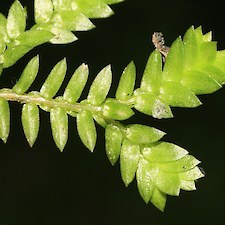 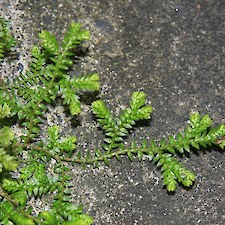