Report all sites to your regional council.
1. Dig out small patches: either dispose of all pieces at a refuse transfer station, or dry them out and burn them - don't leave pieces of alligator weed on the top of soil or attempt to compost them as each piece can regrow.
2. Spray terrestrial sites (spring to autumn): glyphosate (20ml/L) or metsulfuron-methyl 600g/kg (5g/10L). Use penetrant in all herbicide mixes.
3. Spray aquatic sites (spring to autumn): glyphosate (20ml/L + penetrant).
4. Weedmat: cover site for 6-12 months to keep out light, checking edges for creeping stems.

Excluding stock from infested areas, lowering the light levels and nutrient runoff by planting along waterways can help in the ongoing management of alligator weed sites. As stems potentially resprout at every node, regular checking of sites after control efforts is essential. There are biocontrol agents available for alligator weed growing over water - contact your regional council to see if this option is suitable for your site. 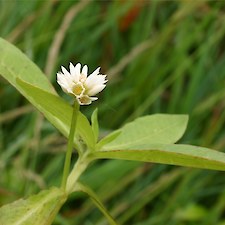 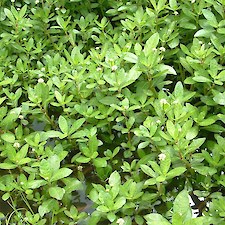 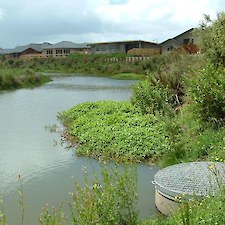 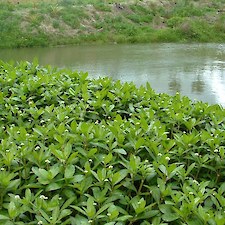 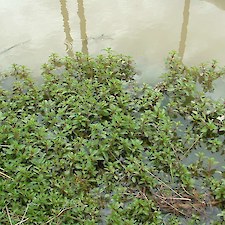 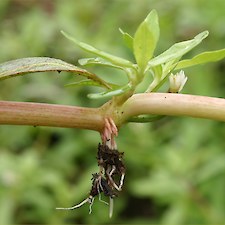 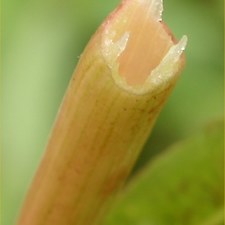 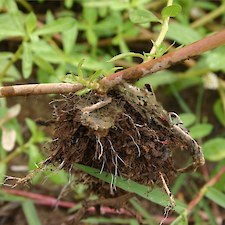 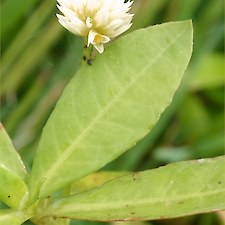 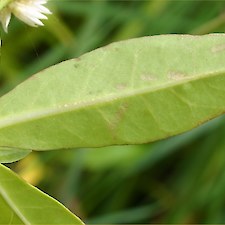