Some other Iris species are similar.

Seeds and rhizomes are spread by water and on road graders, trampers boots and in soil.

Forms dense, long-lived stands in open sites and moderate shade, preventing the seedlings of native species from establishing. Opens up the canopy, leading to further invasion by weedy shrubs, vines and grasses. 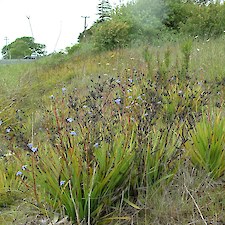 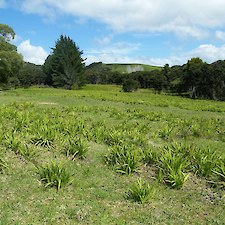 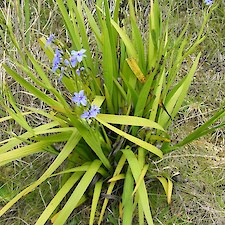 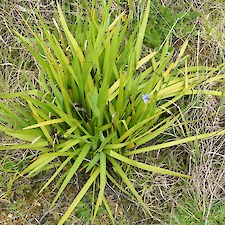 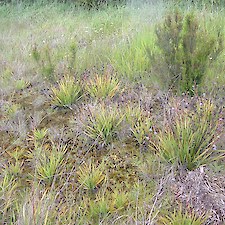 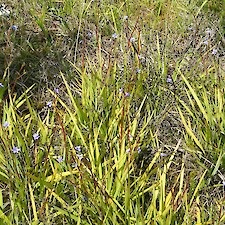 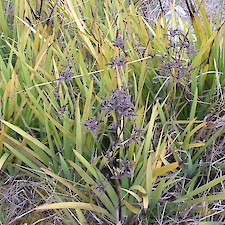 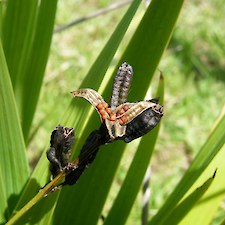 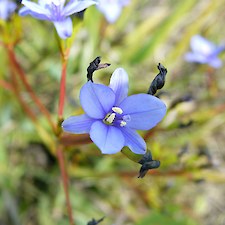 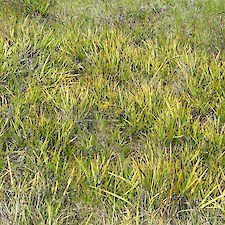 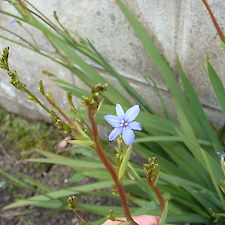