Distinctive flower and seedhead distinguishes it from other Carex species, which also prefer swampy areas.

Produces large amounts of heavy seed that remains viable for 3-5 years and that falls close to the parent plant, creating a thick layer of germinating seedlings and maturing plants. Establishes and spreads rapidly on disturbed and exposed soil where pasture doesn’t thrive due to low soil fertility, drought, overgrazing or insect damage.

Seed is heavy so it doesn’t spread far from the parent plant unless moved via contaminated soil or machinery. Also spreads vegetatively through pieces of root - breaking up the plant encourages seeds to germinate and the ground becomes reinfested.

Grazing does not control, only spreads seed, so exclude stock from infested pasture. Recheck area each year for new seedlings and regrowth and spray as needed. Dense plant cover in both pasture and natural areas will suppress germination of seeds still in the soil. 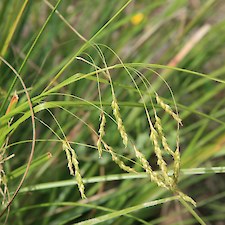 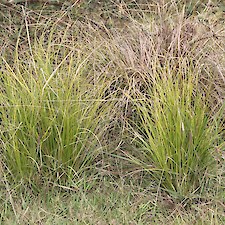 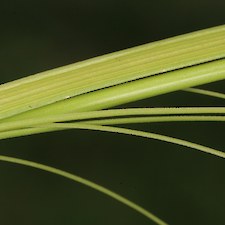 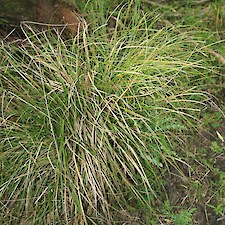 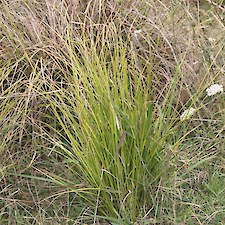 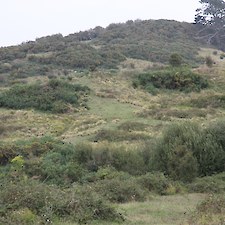 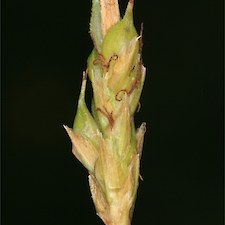 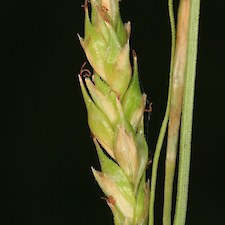 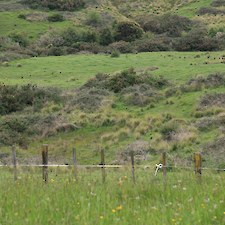 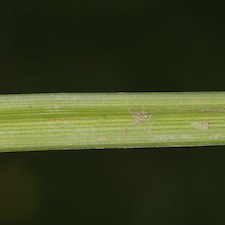 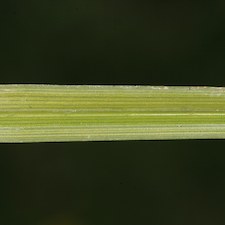 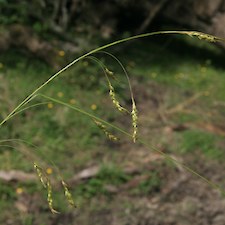