Forms dense mats, suckers and seeds profusely, and is faster growing than its subalpine competitors. Tolerates cold, high to low rainfall, semi-shade, and poor soils, but is intolerant of heavy shade.

Adversely impacts environmental values of rocky outcrops, low stature shrub land and tussock communities in the hill and high country by competing with native species such as flax and snow tussock. Loss of production from pastoral agriculture is also a possibility if left uncontrolled in the hill and high country. Has allelopathic properties, especially affecting grasses, and may cause patches of bare soil as a result that are vulnerable to further weed invasion or erosion. 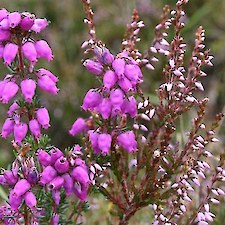 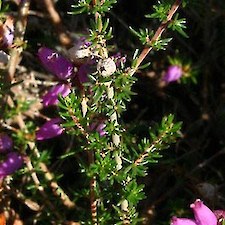 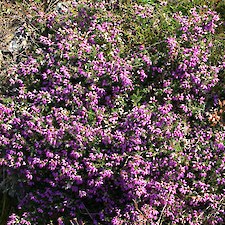 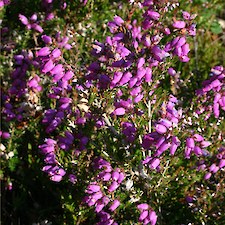 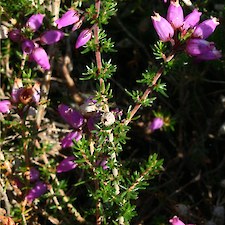 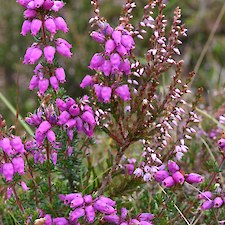