Erect, fast-growing, evergreen tree (<8 m tall). Long, narrow leaves (<15 cm long by 2.5cm wide) with dark green upper surfaces and silvery and felted undersides are grouped in whorls of 3-5. Margins of the leaves of seedlings and saplings are coarsely toothed, while adult leaves have entire margins. Erect cylindrical pale yellow to yellow spikes (9-12 cm long) appear from March to August, made up of several hundred flowers (10-15mm long) that are densely packed in a spiral around a woody axis, and produce large amounts of nectar. These develop into hard fruiting cones covered with woody valves, each containing a single black seed. In warm dry weather the valves open and release seeds. Fruiting cones may stay on the tree a long time after seeding.

Tolerant of a wide range of habitats and conditions, including salty soils and estuaries. Drought and frost tolerant, preferring sunny, dry areas with poor soils. Fast-growing, rapidly maturing and producing a lot of seeds that are released as soon as they ripen in late summer.

Spreads locally by seed fall and wind dispersal up to at least 300m from seeding trees. 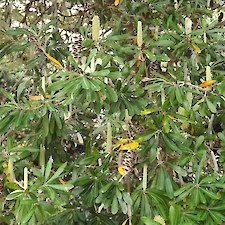 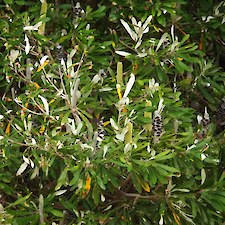 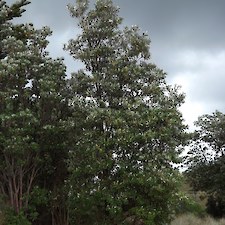 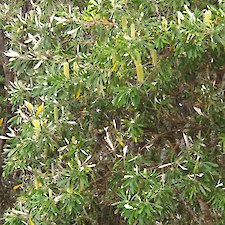 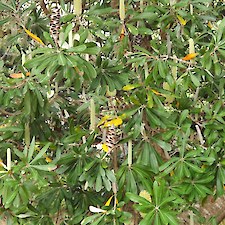 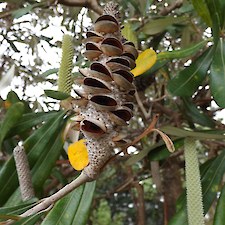 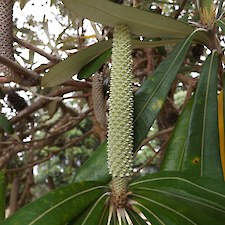 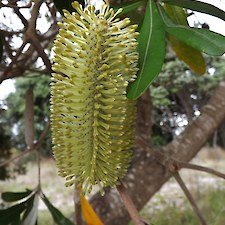 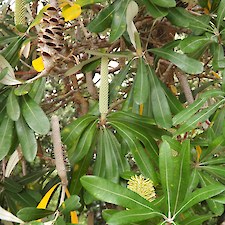 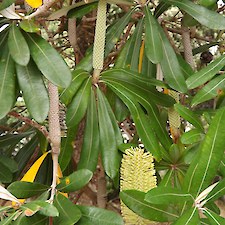 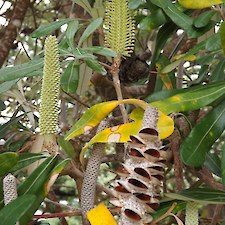 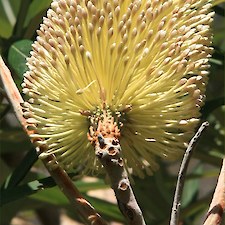 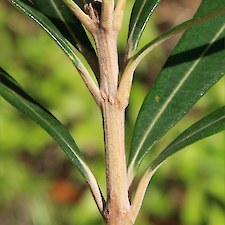 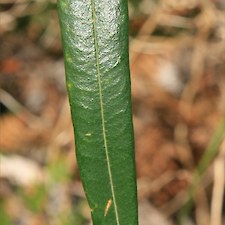 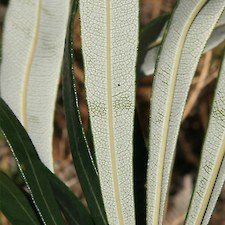 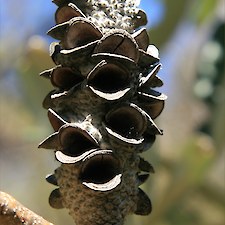 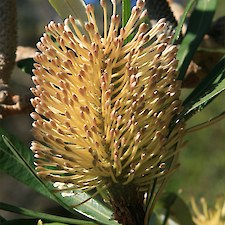 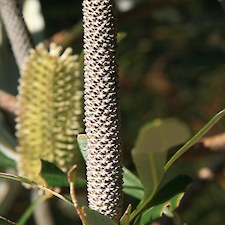 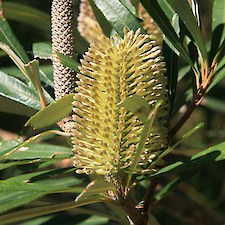 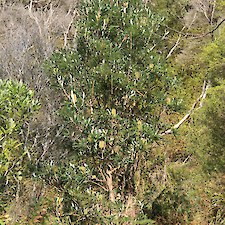