Overtops and replaces shrub species and becomes the sole understorey or terminal shrub species. Completely prevents establishment of all other species except weedy vines. 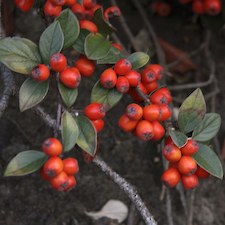 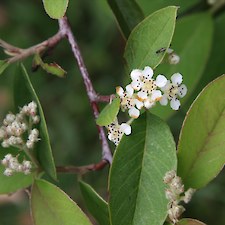 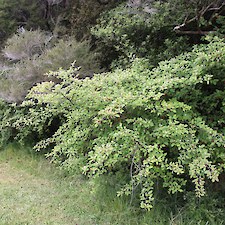 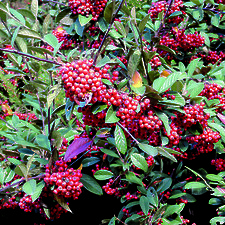 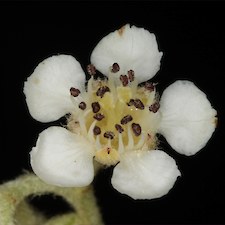 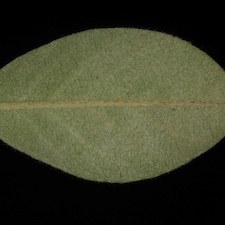 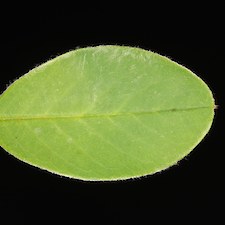 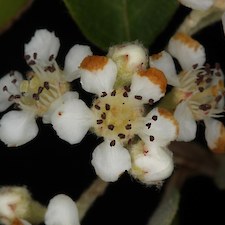 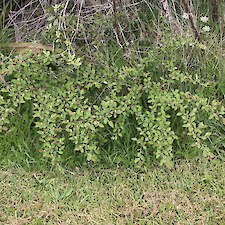 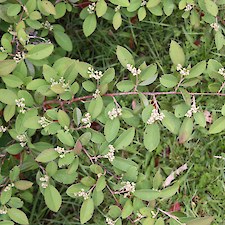 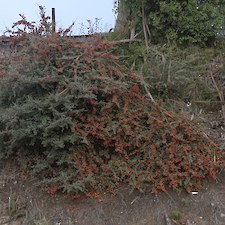 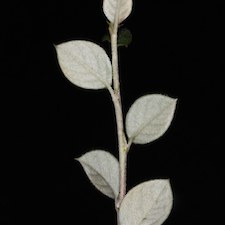 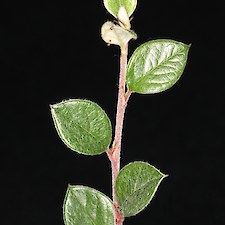 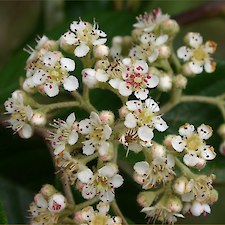 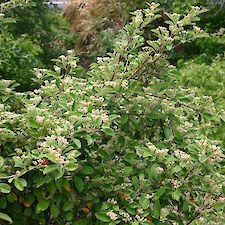 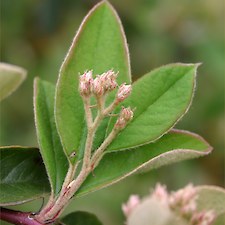 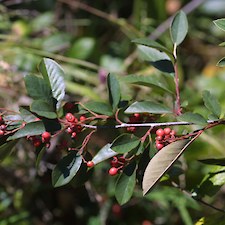 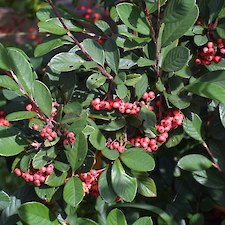