Evergreen short-lived shrub (<2 m, occasionally <5 m) with erect, much-branched, soft-woody stems that are hairy and ribbed when young. Leaves (15-40 mm long) are each divided into 2-4 opposite pairs of leaflets and a terminal leaflet, all similar to pine needles. Solitary or small clusters of pea-like blue-white or mauve-white flowers (13 mm diameter, Nov-Jan) are followed by hairless, wrinkled seed pods (4-5 mm long) each containing one dark brown seed.

Produces many, long-lived seeds, and fire stimulates germination. Nitrogen fixer that thrives in poor and moderate soils. Tolerates low or high rainfall, salt, wind, hot temperatures, damage and grazing, but is only partially shade-tolerant. Tolerates a wide range of growing conditions, and because it can fix nitrogen, it changes the type of plants which can grow in any area that it has colonised.

Dominates low canopy habitats, delaying (occasionally preventing) the establishment of native plant seedlings. Increased nitrogen in gumlands and other impoverished soil types may change the species that are present and resulting change in habitat may be to the detriment of specialised plants eg. orchids, ferns, herbs, etc, or encourage further weed invasions. Can replace manuka in successional process. 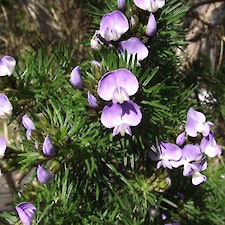 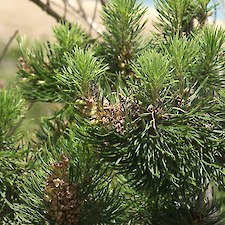 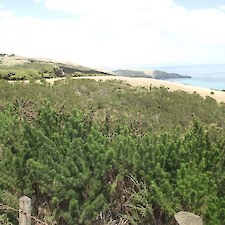 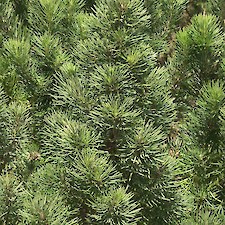 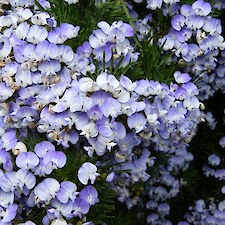 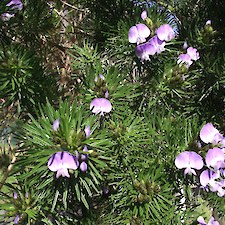 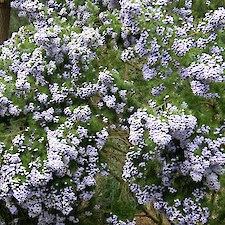 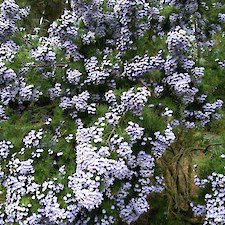 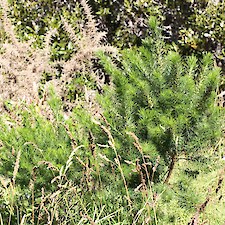 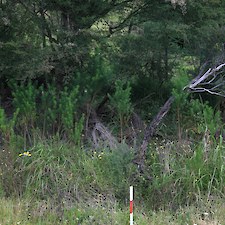 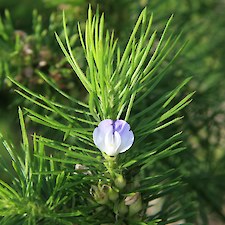 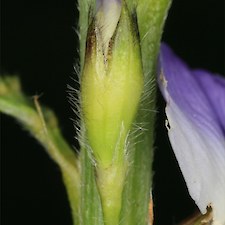 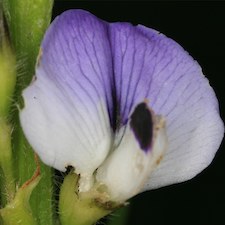 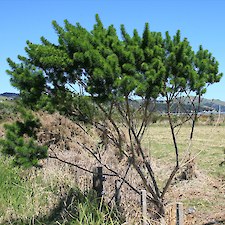 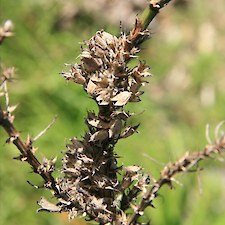 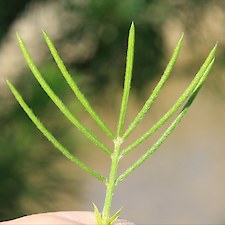 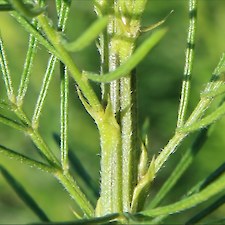 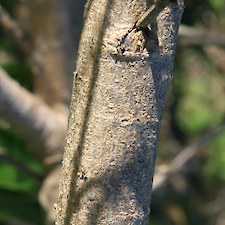 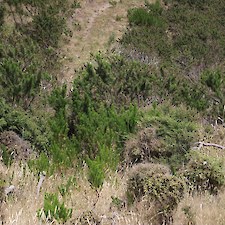