Very fine grass with extremely tough, thin, round blades that don't break when pulled, and are rough to touch. Drooping flowering stems with open seedheads appear in spring, and the seeds give the plant a purplish-pink tinge when they ripen.

Forms dense colonies, producing masses of highly viable, well dispersed seed that last a long time in the soil and is spread on boots, clothing, wool, animal pelts and wind. Stock cannot digest this grass, and it forms balls in their stomachs, causing ill-thrift. It tolerates a wide range of climates and conditions, and is a particular threat to tall and short tussocklands in New Zealand, where it outcompetes native species.

Seed is spread by animals and vehicles and on clothing,

Cut rootstock and roots not completely grubbed from soil will resprout, and seed bank reinfests bared, burned or sprayed areas. Fire enhances seeding. Do not burn as fire enhances seedings, and exclude all livestock. Plant dense low cover where appropriate after control. Follow up on open sites for at least 10 years. 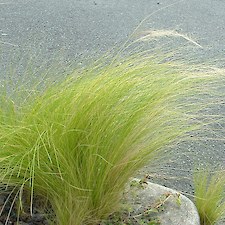 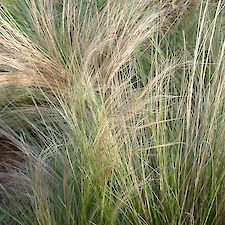 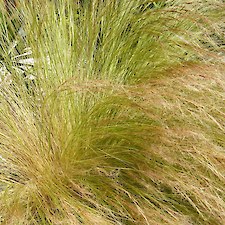 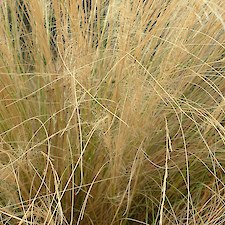 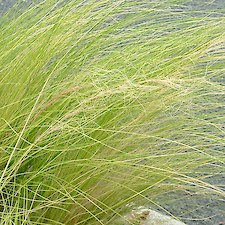 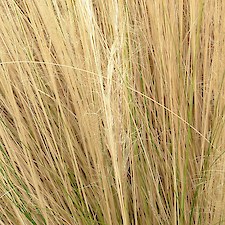 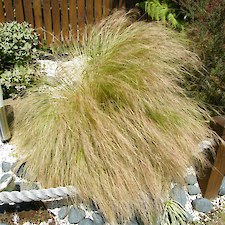 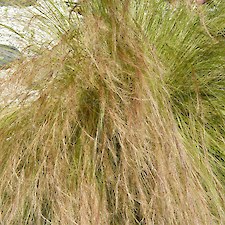 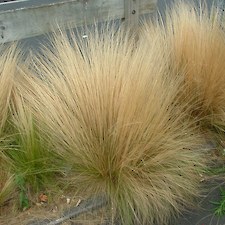