Other Pennisetum species. Native toetoe and exotic pampas (all Cortaderia and Austroderia species) grow to 2-5 m and have large, fluffy flowerheads.

Don't attempt to control it when mature seed is present as this increases the risk of seed being spread on clothing and so on.
1. Dig out small infestations. Dispose of at refuse transfer station or burn.
2. Spray (spring-summer): glyphosate (15ml/L + penetrant).
3. Slash and spray regrowth (spring-autumn): 520g/L haloxyfop-P-methyl (150ml/10L).

Rhizomes resprout and seeds germinate in bare sites. Unpalatable to livestock so do not graze to control. Follow up spraying will be needed at least 6-monthly until no further regrowth occurs, so replant the area only with groundcover species that will not be affected by Gallant spraying (that is, no grasses or flaxes). 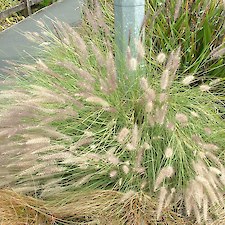 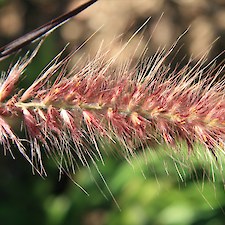 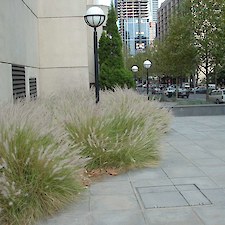 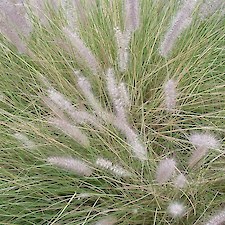 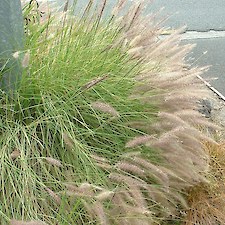 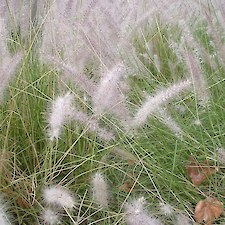 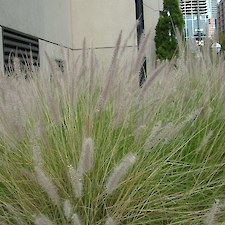 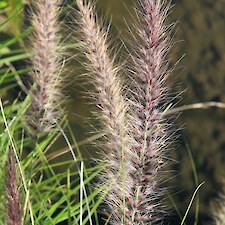 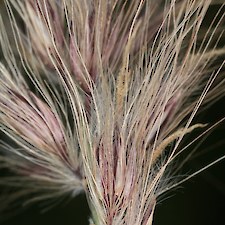 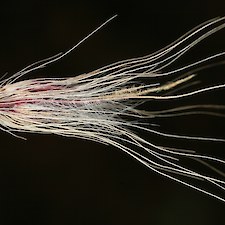 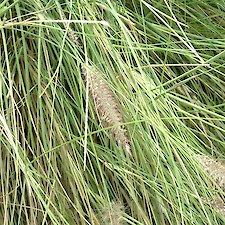