Seeds in soil germinate readily. Very poisonous to stock and to humans.

Seeds dispersed short distances by wind, and by water, on machinery, clothing or animals, and in gravel or soil. Most seeds emerge as soon as conditions are suitable for germination, although a few may survive in the soil for up to 3 years.

Forms large beds of rosettes, crowding out other species

1. Grub out small infestations: remove all plant material so stock don’t eat it.
2. Overall spray: glyphosate (100ml/10L) or metsulfuron 600g/kg (1g/10L) or triclopyr 600EC (50ml/10L). Remove all stock from area as plant material will become more palatable after spraying.
Will quickly become succeeded by taller native species so only control in open or sensitive areas.

Replant with native species to prevent re-establishment. Follow up for seedlings. 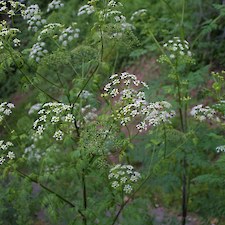 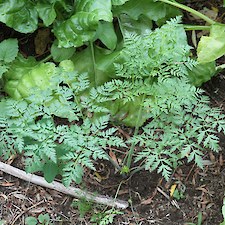 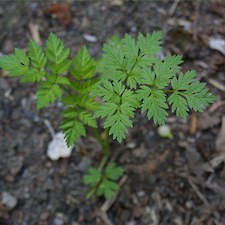 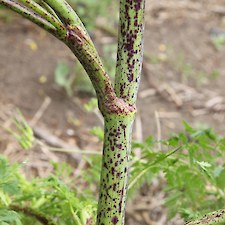 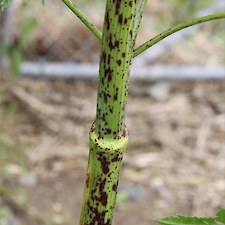 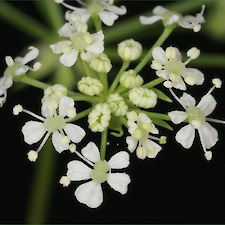 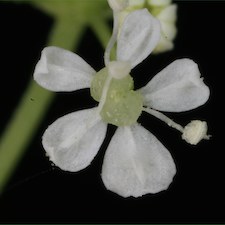 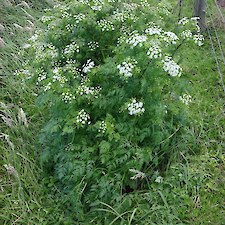 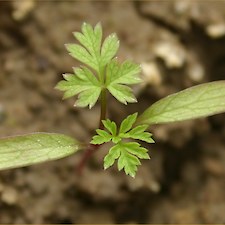 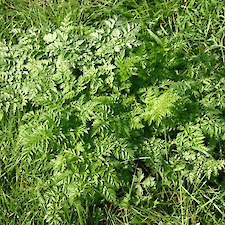 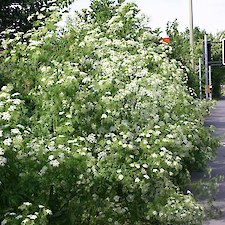 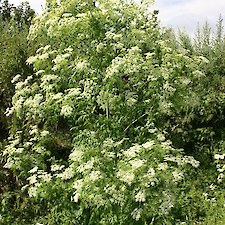 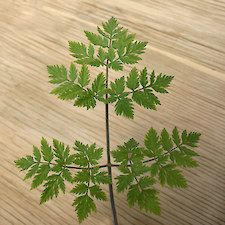