One of the largest lilies (<3.5m tall) with a thick, wide, hollow stem tapering upwards. Leaves are thick, shiny green and heart-shaped. Clusters of large, tubular, pinkish-white tubular flowers form at the top of each plant, developing into green sausage shaped pods filled with winged seeds.

Invades woodland and bush areas where there are open spaces, forms a thick cover over the ground, and is shade tolerant.

Seed spread by gravity, wind (short distances) and humans distributing seed. Originally used in woodland garden settings and has gradually spread out from there.

Forms thick cover on the forest floor, crowding out any other species.

Forest and bush areas from dry to wet conditions.

Remove seedpods before seed is released, and dispose of them at a refuse transfer station. Dig out plants.

Ensure no seed is allowed to set and be dispersed. Don't gift seeds or plants to other gardeners. 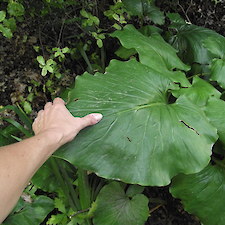 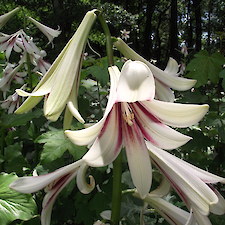 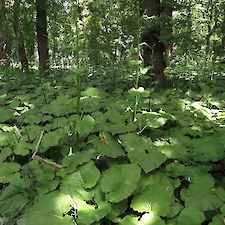 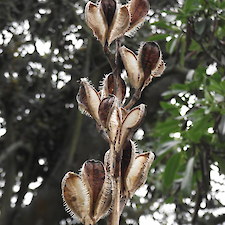 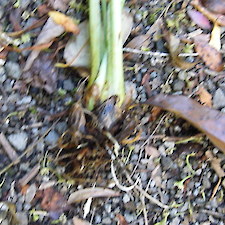 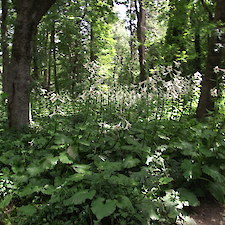 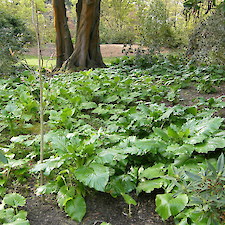 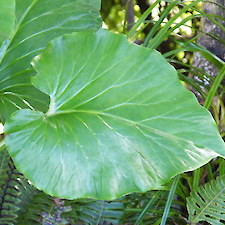 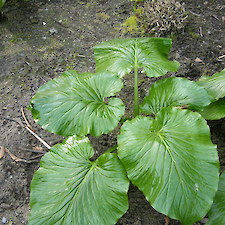 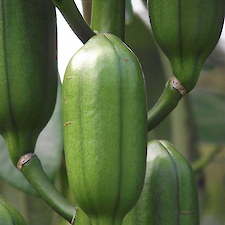 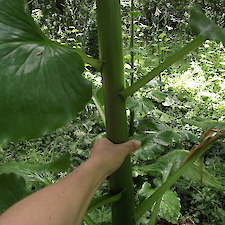 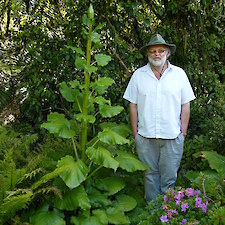 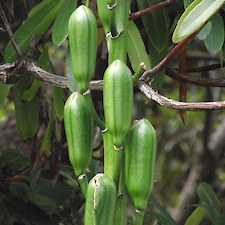 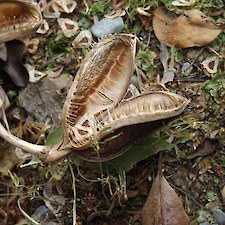 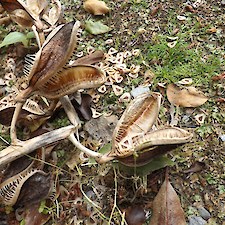