Perennial, summer grass with stout erect stems (<300 cm tall), and creeping rhizomes which grow down to 1 m deep. Flat, alternate leaf blades are often purple blotched, with whitish midrib on underside. Ribbed leaf sheaths are often hairy on the inside. Large hairy purplish pyramid-shaped flowerheads (<50 cm long) produce brown seeds that can remain viable for up to 30 months. Individual plants can produce up to 80,000 seeds per season.

Forms dense spreading patches, completely smothering other grasses and crops. All parts, especially new growth and when plant is stressed, are toxic to livestock.

If you suspect that you have found Johnson grass, do not touch it. This pest plant is under an active national eradication programme, and any attempt to get rid of it could accidentally spread the pest. Any plants found that are suspected to be this species should be reported to Biosecurity New Zealand using the pests-and-diseases hotline on 0800 80 99 66. They will work with you to control the weed. 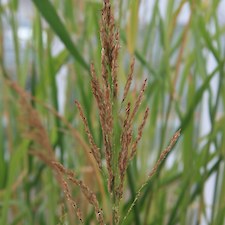 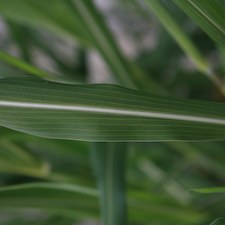 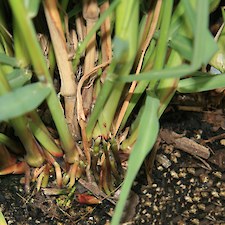 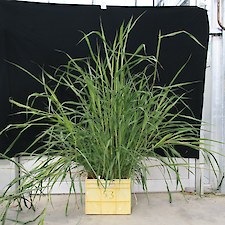 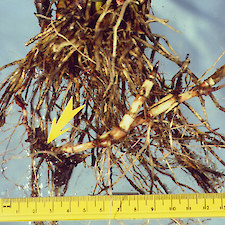 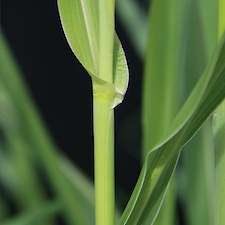 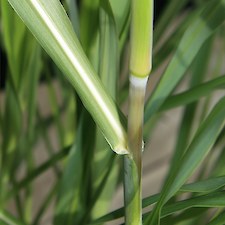 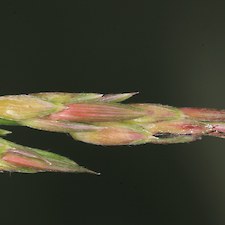 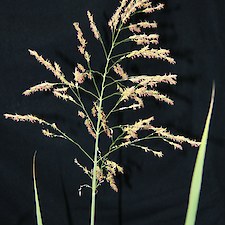 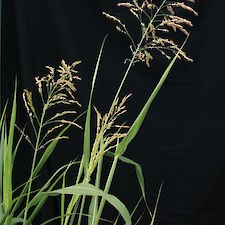 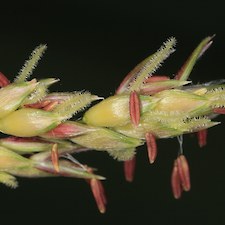 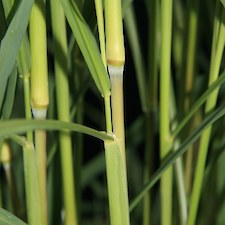