Smelly scrambling evergreen shrub (<4-5 m) with woody taproot with laterals that sucker when broken. Young stems are 4-angled, hairy and prickly, and older stems are rounded, woody, much branched, and brittle. Hairy, ovalish leaves (3-9 cm long) in opposite pairs along the stems, very wrinkled, and have toothed edges. Conspicuous flat flower heads (2-3 cm across, all year round) with many tiny tubular flowers, each cream, yellow, orange, pink, red, purple or mixtures of these, changing colour as they mature, are followed by small, clustered, berry-like fruits, green ripening to juicy purple-black, contain one small pale seed per fruit.

Other L. camara cultivars and crosses. Lantana montevidensis is low growing or prostrate, has smaller leaves and purple or white flowers, and is occasionally weedy.

Produces many, well-dispersed seeds, is long-lived, and forms dense thickets that exclude other species. It is also allelopathic (produce toxins that poison the soil around it) so other species cannot replace it. Extremely versatile in habitat preferences, preferring well drained soils and high rainfall but thriving in clay also. Tolerates drought, moderate shade, and fire, but is susceptible to hard frost. Poisonous (not grazed).

Seeds are spread by birds, and suckering roots allow thickets to remain dense. Roots and seeds are spread in contaminated soil, dumped vegetation, and common sources are gardens, roadsides, and waste areas.

Totally smothers and replaces all other species on the ground, causing permanent loss of habitat.

1. Spray (best Nov-Dec): glyphosate (100ml/10L + penetrant).
2. Cut down and paint stump (all year round): glyphosate (200ml/L).
3. Dig out. Generally not recommended as roots resprout unless all fragments removed. Use only on small plants and where herbicides cannot be used. Leave on site to rot down. 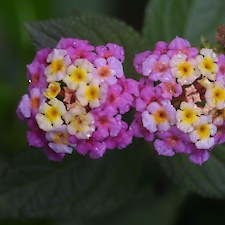 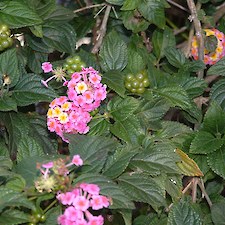 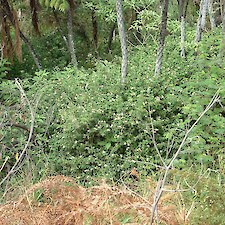 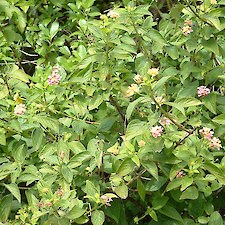 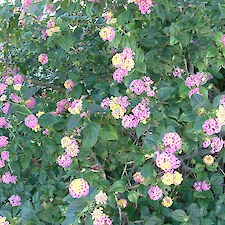 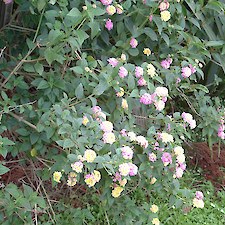 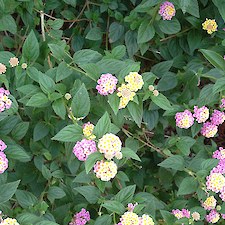 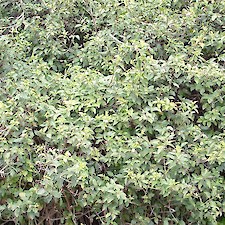 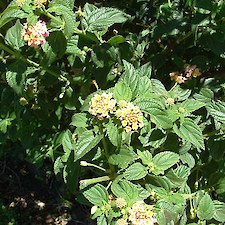 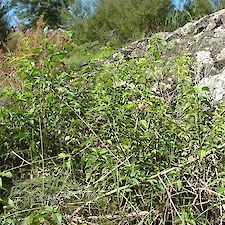 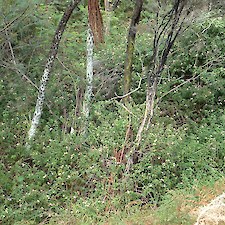 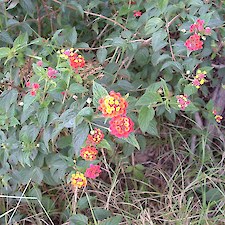 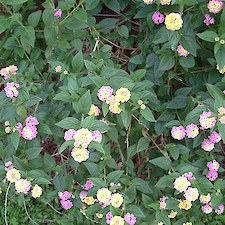 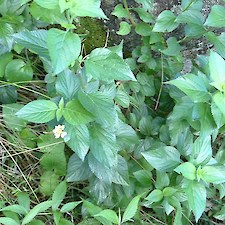 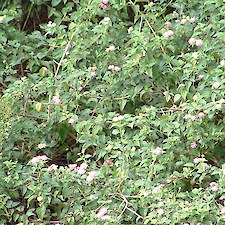 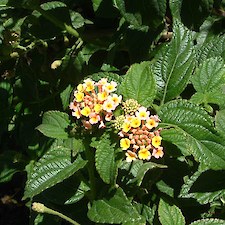 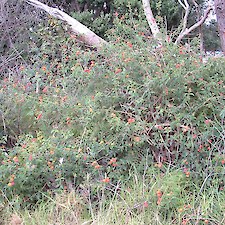 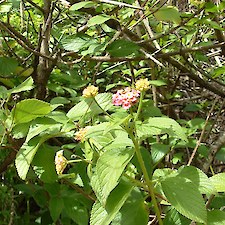 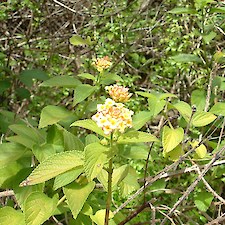 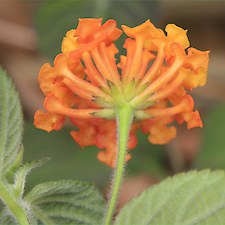 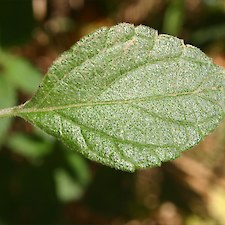 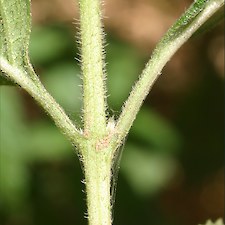 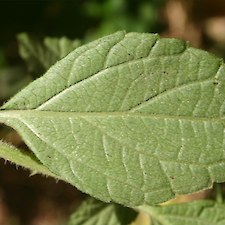 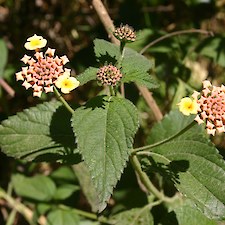 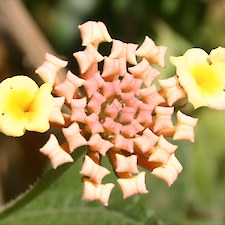 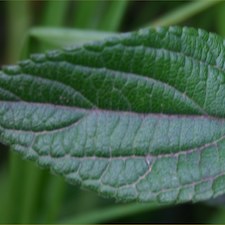