Reproduces vegetatively and from seed. Rhizomes take root when buried and seeds are dispersed by wind and water. Rhizomes tolerate submersion in sea water and can break off and float in the currents to establish the grass at new sites.

Changes coastal landforms, producing large steep-faced dunes which are a different shape from the dunes created by native plant, and are prone to erosion, leading to coastal recession and loss of beach nesting sites for shoreline birds. Native grasses such as pingao and spinifex do not compete well against the rapid growth rates and sand gathering.

Widely planted for the purpose of sand stabilisation in the past, so well established in sand dunes. 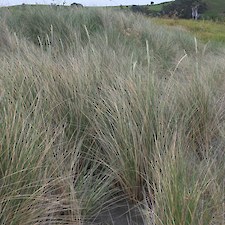 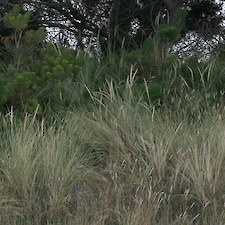 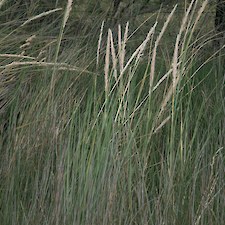 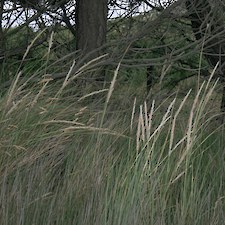 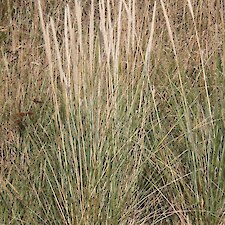 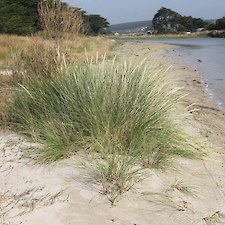 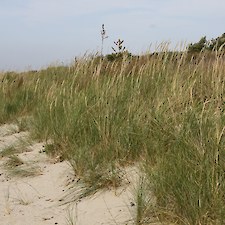 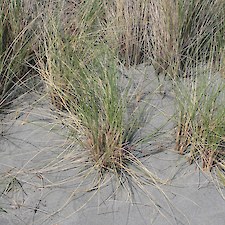 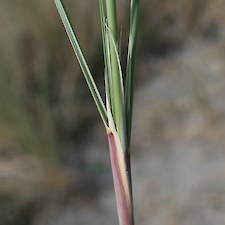 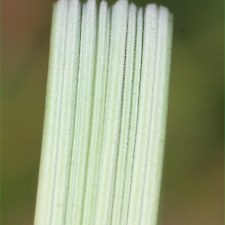 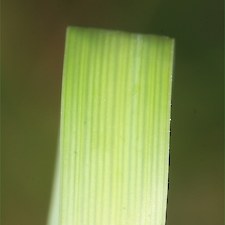