Tubers are very hard to kill and are saltwater-tolerant. Grows at a moderate rate but forms heavy, long-lived masses that dominate medium to high canopy. Tolerates drought and damp conditions, wind, salt, many soil types, moderate shade and damage.

No seed is produced in New Zealand, with all spread by dumped or waterborne (fresh or sea water) tubers and rhizomes. Even tiny fragments of tuber resprout. Common sources are gardens.

Resprouts continuously from fallen tubers and stumps, occasionally from stems. Do not dump aerial tubers in the sea, as they sprout wherever they wash up. 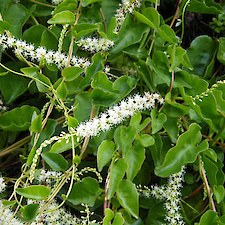 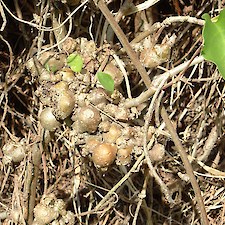 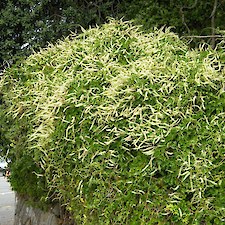 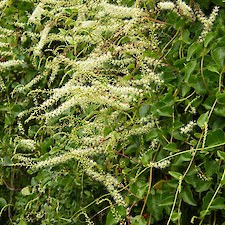 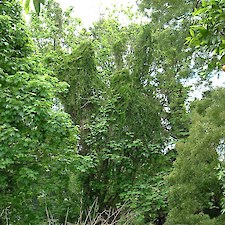 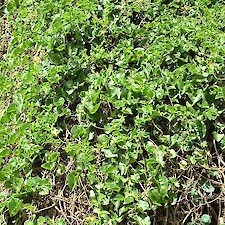 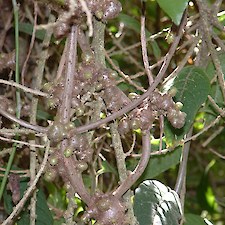 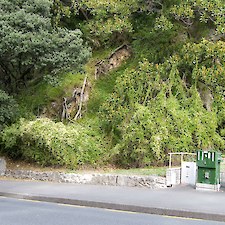 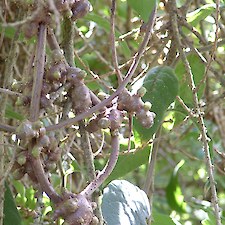 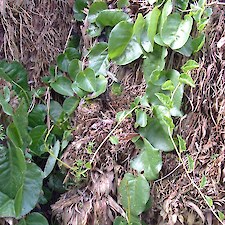 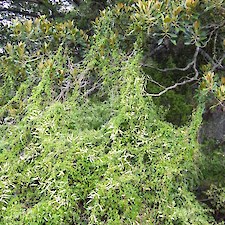 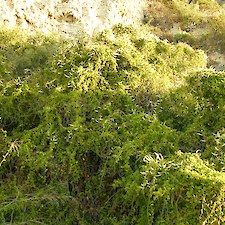 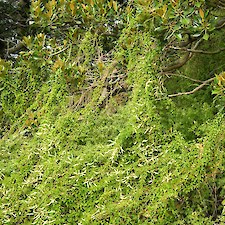 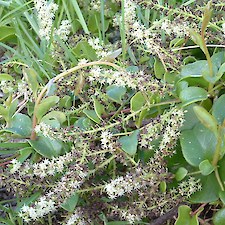 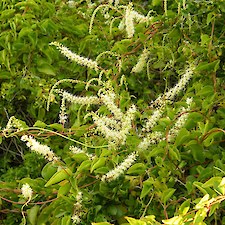 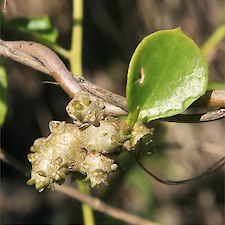 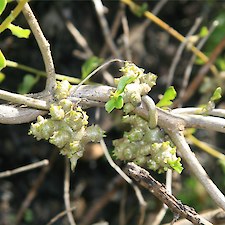 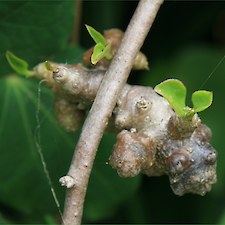 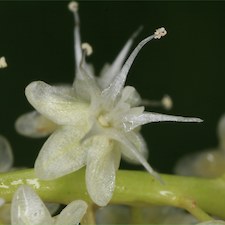 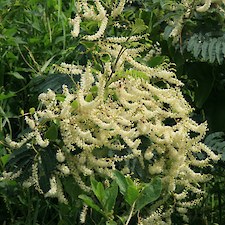 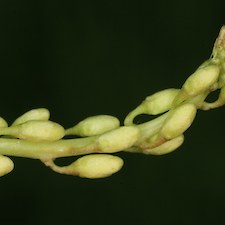 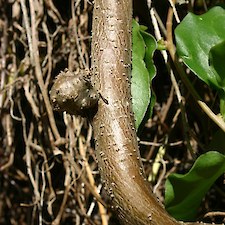 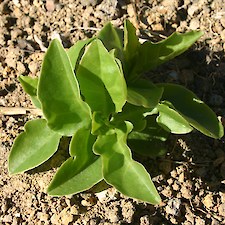 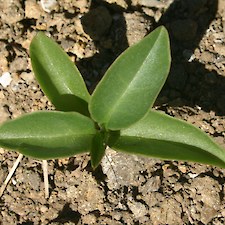 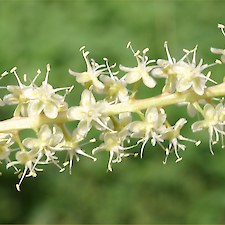 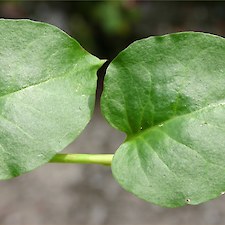 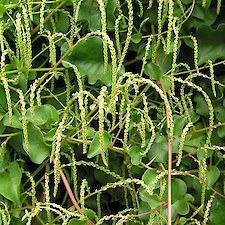