Perennial, clump-forming grass (<1 m) with rhizomes and fibrous roots and erect stems (4-9 mm diameter) with many brownish leaf sheaths. Alternate leaves (5-45 x 4-15 mm) are deeply wide-ribbed on upper surface and have ligules (1-3 mm long). Seedheads are occasionally seen, and seed is occasionally produced at some sites.

Livestock, propellors, nets and so on dislodge rhizome fragments, which are then spread by tidal and current movement. Also spread through intentional planting. Can survive long-term at sea, which means that it can travel long distances with the currents.

Traps sediment, raising the level of the ground above the high tide mark and destroying the inter-tidal zone and habitat. Other weedy grasses succeed spartina, creating dry 'meadows'. It can reduce large estuaries and shallow harbours to thin drains surrounded by rough pasture, resulting in an immense loss of biodiversity.

Estuaries, mangroves and other intertidal zones with soft sediment.

Spartina is controlled by the Department of Conservation - contact your local office for more information. 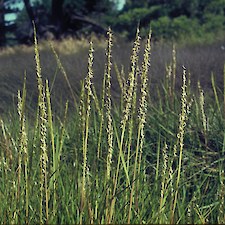 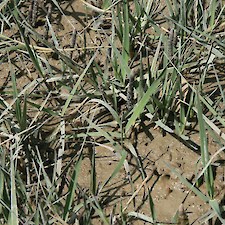 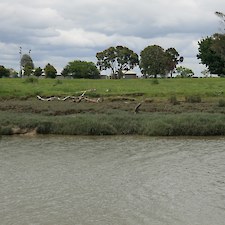 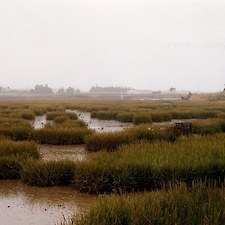 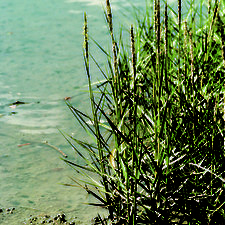 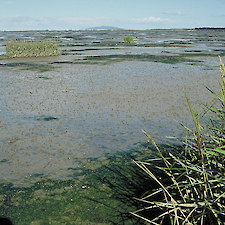 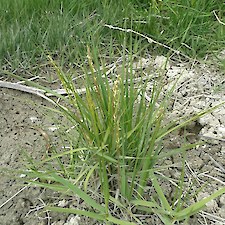 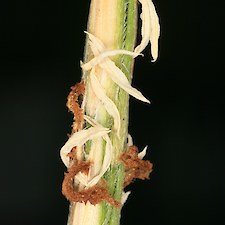 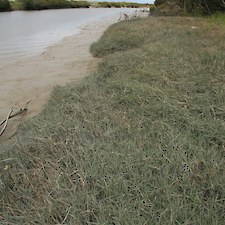 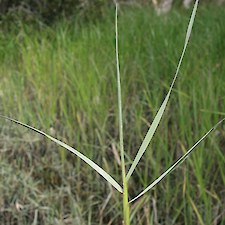 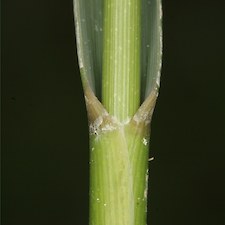 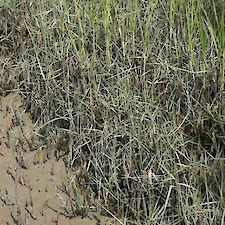 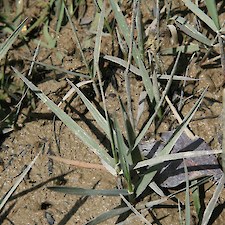 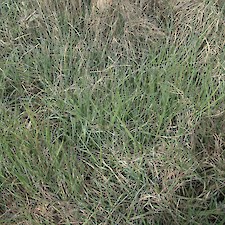