Dislikes growing amongst species of similar height, and is succeeded in tall canopy habitats by taller native species where their seedlings exist and have some space. These sites can be left to regenerate (20-40 years), aided by selective slashing. Do not mow site, as wattle recovers faster than native species and the higher light levels induce more seed germination. Clear all roads, quarries and other sources. Maintain native groundcover wherever possible. 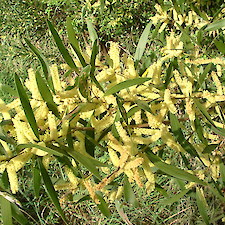 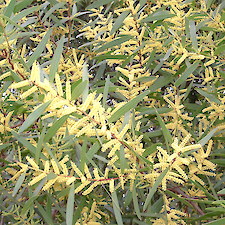 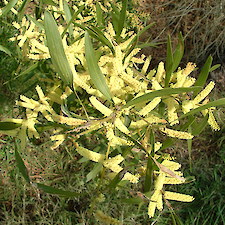 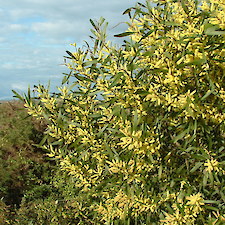 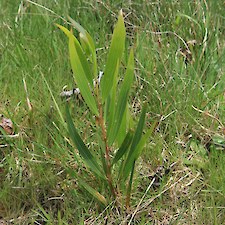 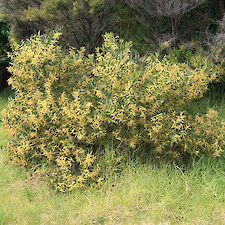 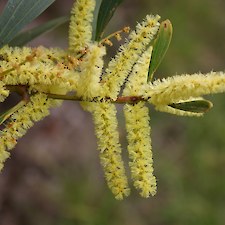 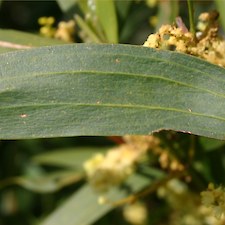 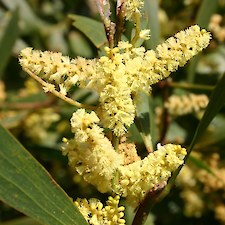 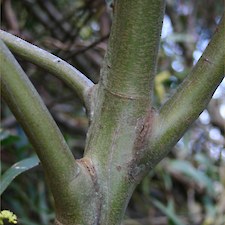