Spreads rapidly - twenty five plants can form a one hectare mat over one growing season. Frost-tender, but dense mats can tolerate moderate frosts.

Seeds and plant fragments are dispersed by water, wind, machinery. Seeds remain viable for up to 20 years.

Grows rapidly, forms dense mats on the surface of them, choking them and displacing native plants.

If you suspect that you have found water hyacinth, do not touch it. This pest plant is under an active national eradication programme, and any attempt to get rid of it could accidentally spread the pest. Any plants found that are suspected to be this species should be reported to Biosecurity New Zealand using the pests-and-diseases hotline on 0800 80 99 66. They will work with you to control the weed. 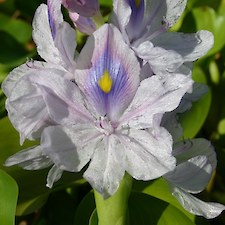 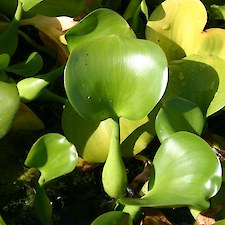 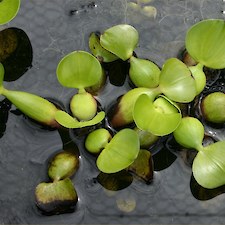 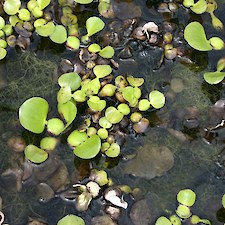 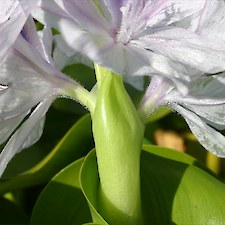 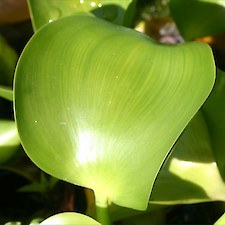 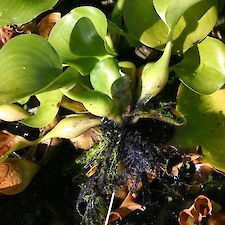 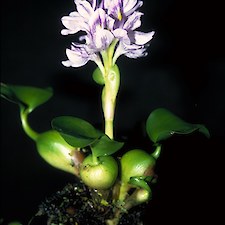