Avoid fire at all times, implement fire protection strategy. Most sites can be left to regenerate to native species provided fire can be permanently avoided. 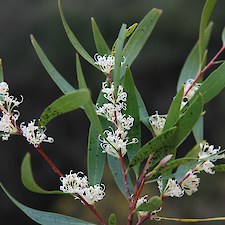 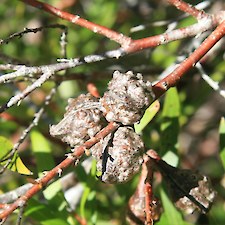 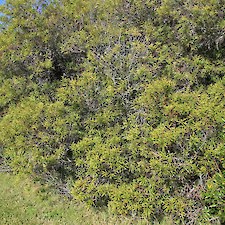 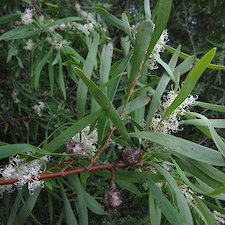 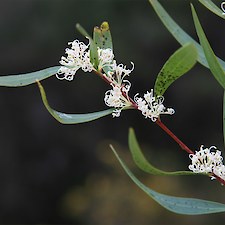 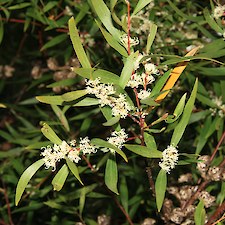 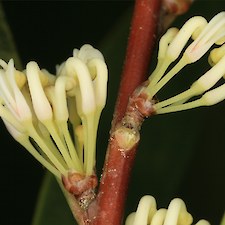 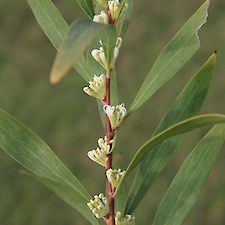 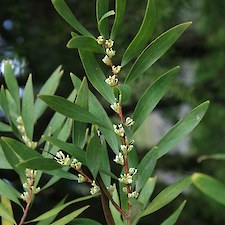 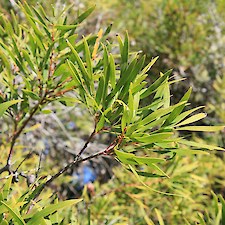 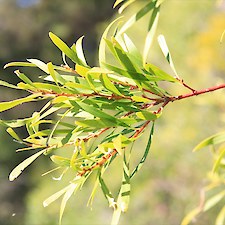 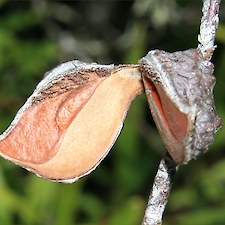 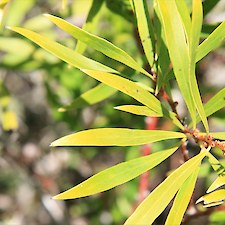 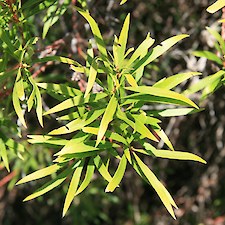