Submerged, bottom-rooting perennial (<5 m). Leaves (16 x 2 mm) have minute serrations along the edges, are arranged spirally around the stem, and are curved backwards or downwards. Tiny pinkish flowers are produced, but as only female plants are found in New Zealand, no seed is set.

Egeria, Elodea, and Hydrilla are all similar.

Grows rapidly in moderate to well-lit submerged sites ranging from low to high temperature, is tall, long-lived and dense, and overtops smaller native species. Lacks native plant competitors of similar height in New Zealand. Stems break easily, and fragments root downstream or wherever they are dumped.

Loose stem fragments root at any node, colonising new sites. Lateral buds along the stems form new shoots and roots. Within catchments it spreads by water movement, and new catchments are infested by fragments spread by boats and trailers (occasionally motor cooling water), eel nets, diggers and people 'liberating' fish and emptying aquaria. Birds are unlikely to spread it.

Rivers, lakes, dunelakes and other still or slow-moving waterbodies with moderate to high light levels.

Infestations in small ponds can be controlled first by mechanical removal, ensuring no fragments are released, followed by bottom-lining. For larger infestations and infestations in flowing water, contact your regional council or local Department of Conservation office for advice. 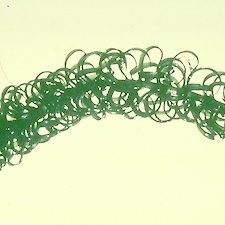 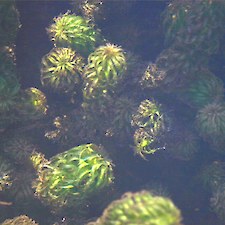 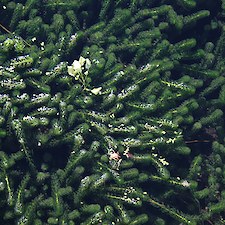 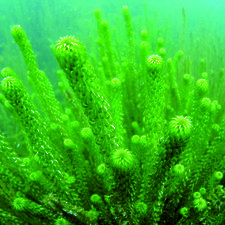 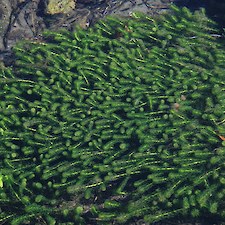 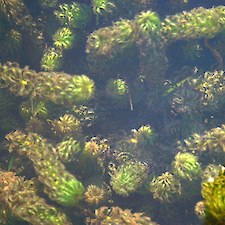 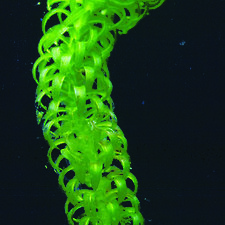